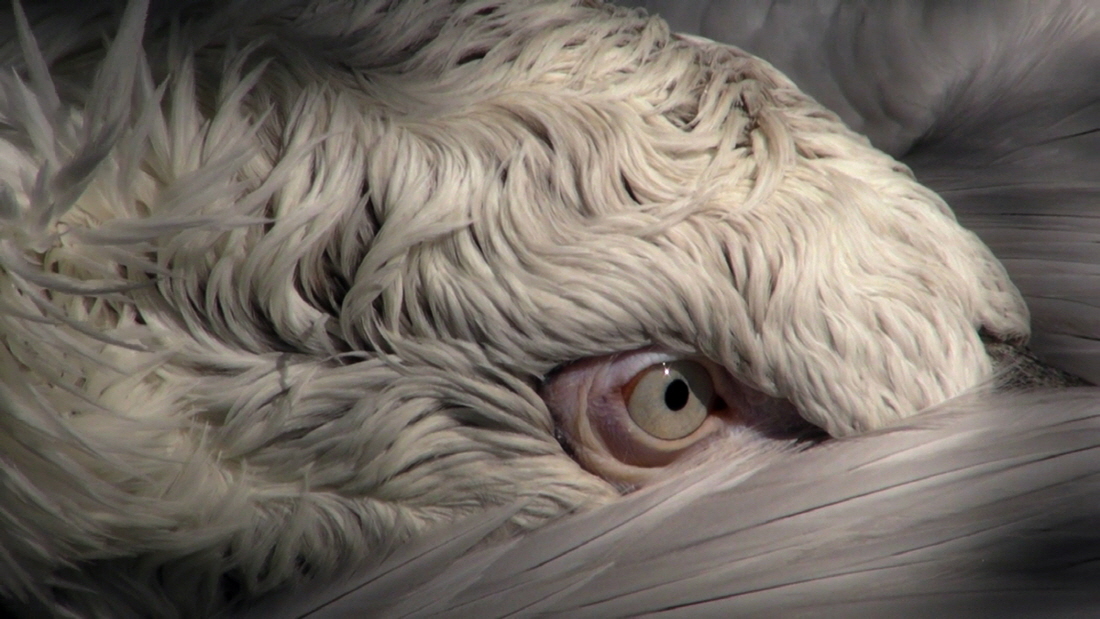 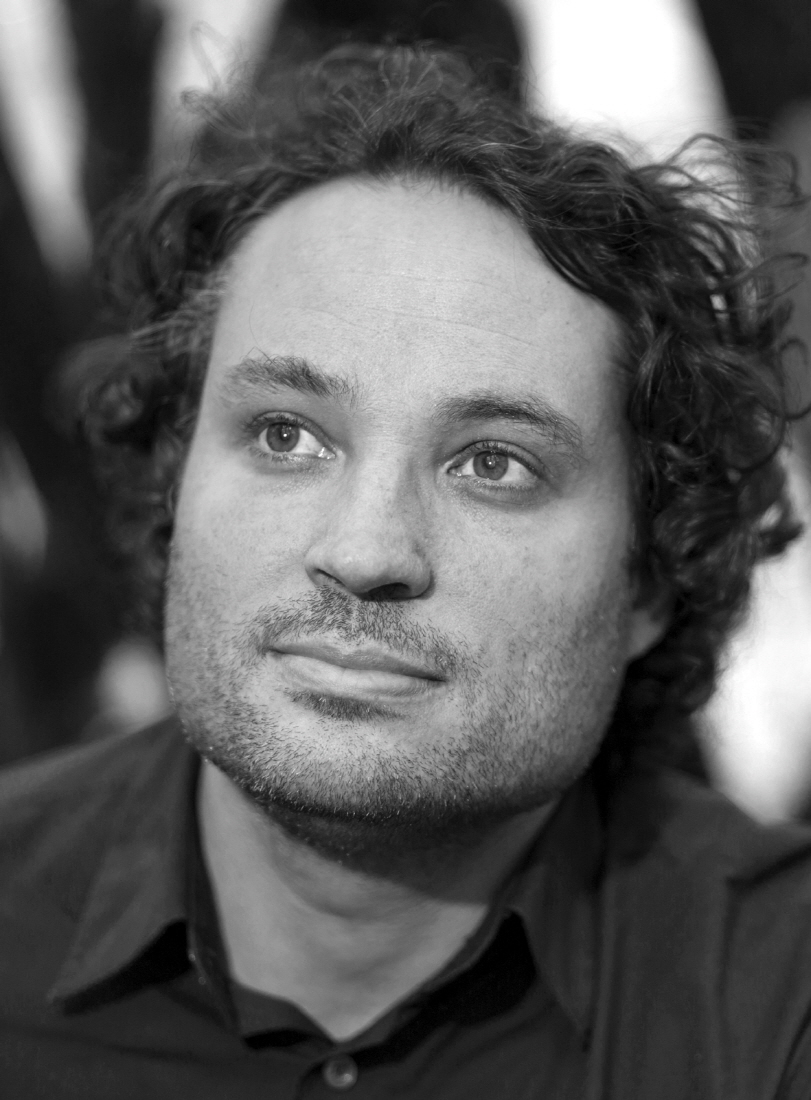 Ulu BRAUN 울루 브라운
Ulu BRAUN, born in Schongau, Germany (1976) and based in Berlin, studied painting and experimental film in Vienna and Helsinki and then animation film at the Babelsberg Film University in Potsdam, Germany. He is known for his painterly approach to video and film-based artworks and has shown at numerous museums and film festivals alike. Since 2002 he has been developing video collages and films that stretch boundaries between contemporary art and narrative film.
Screening Schedule