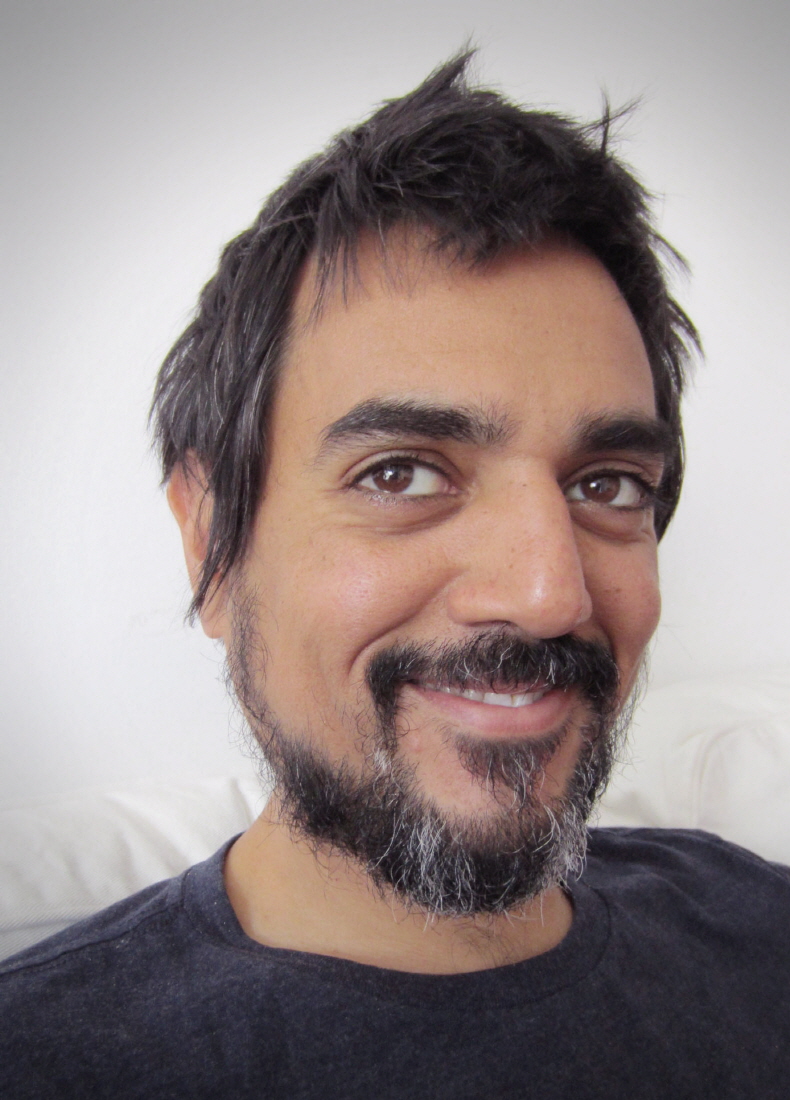 Jossie MALIS 호시에 말리스
Jossie MALIS (Lima, Peru, 1976) Illustrator, animator and filmmaker of Peruvian-Chilean origin and director of the studio Zumbakamera, sending signals to the outer space from the island of Mallorca (Spain). With special passion for the imaginary which incorporates machines and the cosmos, he is dedicated to the creation of short films and series such as the award-winning "Bendito Machine", officially selected at innumerable international film festivals such as Annecy, Sitges, Cinanima, BAF, Hiroshima, SICAF or Fantastic Fest, among others.
Screening Schedule