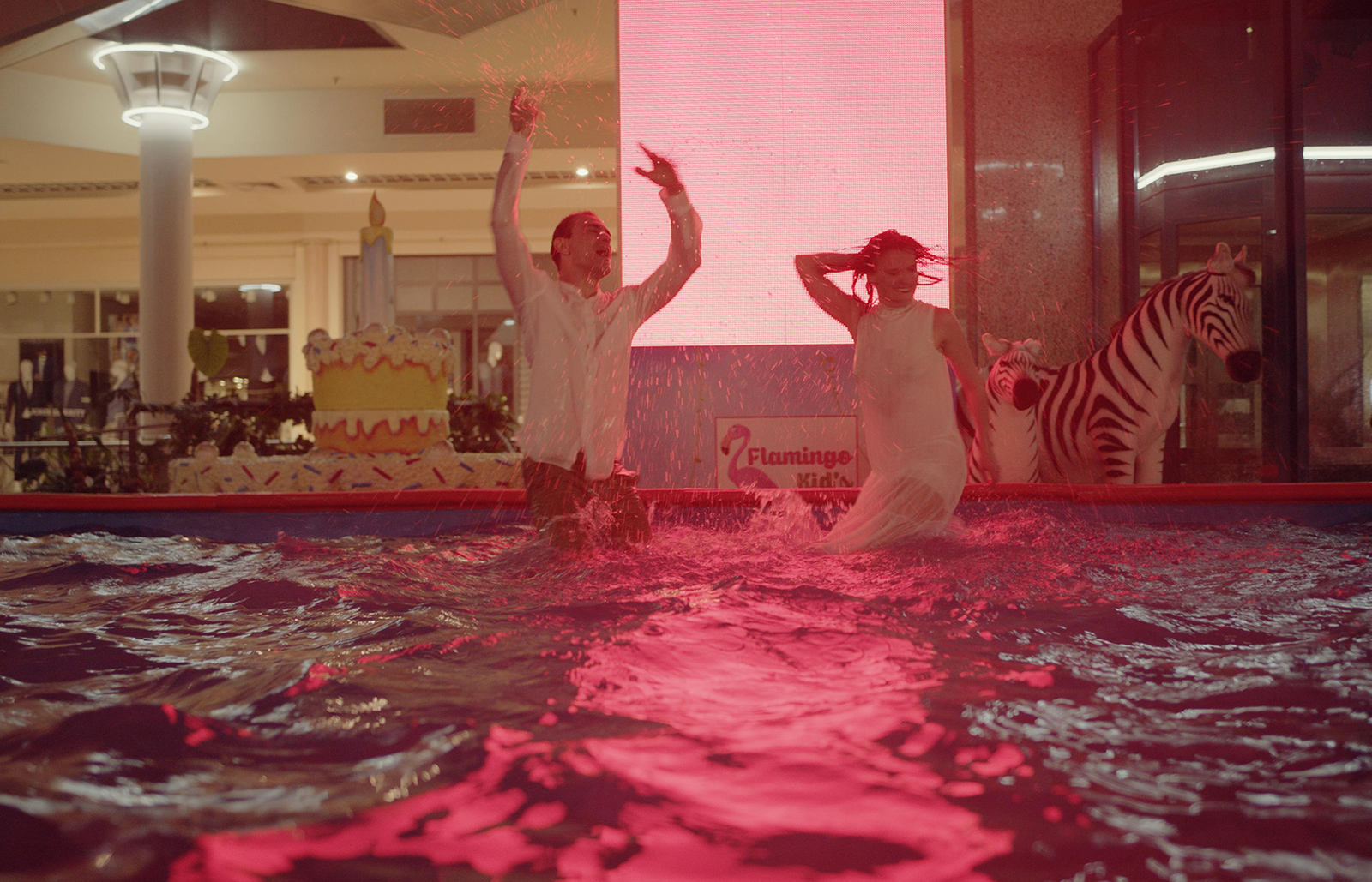 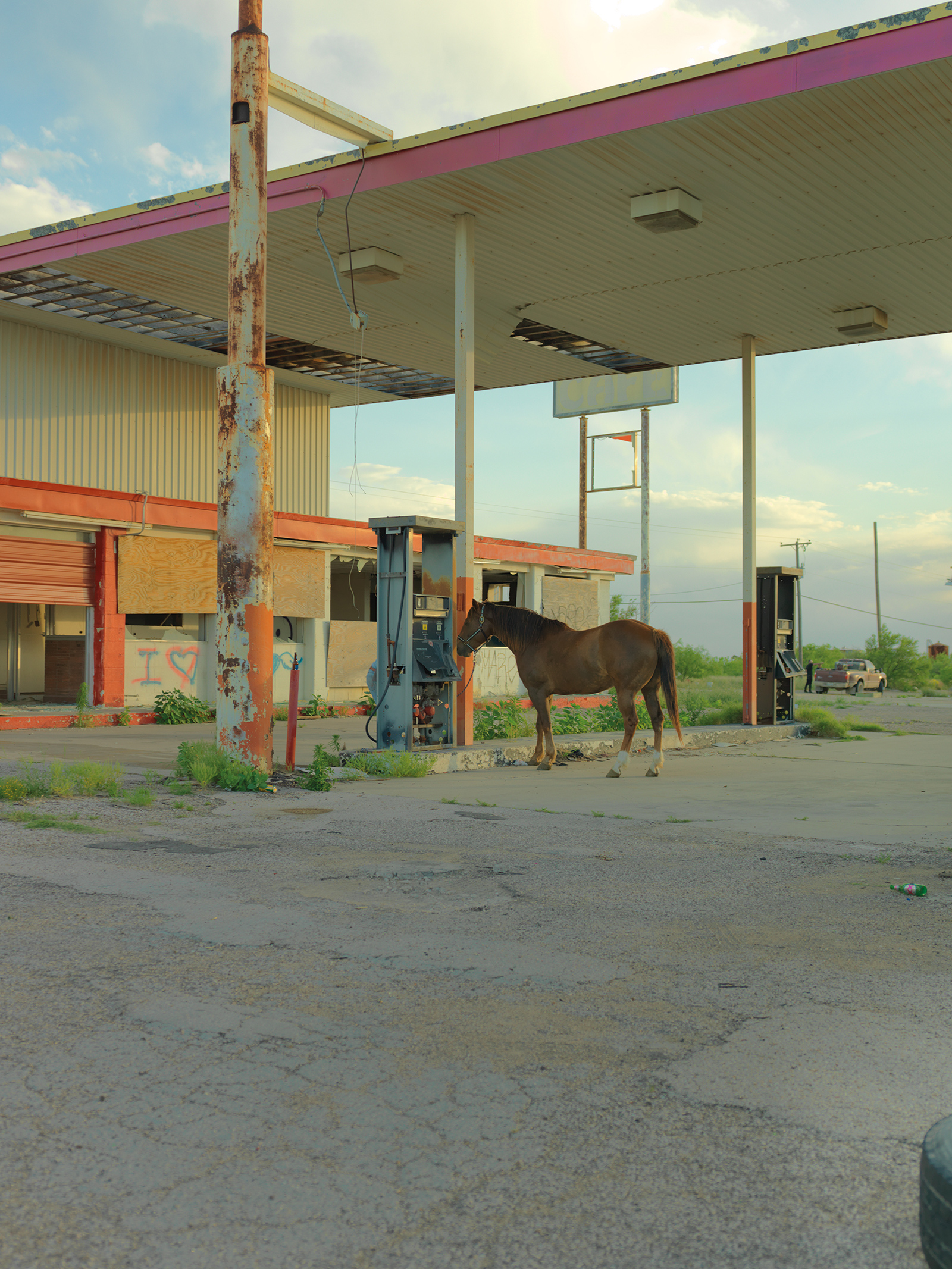 Giorgio FERRERO, Federico BIASIN 조르조 페레로, 페데리코 비아신
Giorgio FERRERO is a composer, director and photographer from Turin. He is the Italian winner of the 2016 edition of the Biennale College Cinema. He has composed and produced soundtracks of dozens of films, theatrical performances and installations. At the 74th Venice Film Festival he presented his first feature film Beautiful Things, for which he signed direction and music. The film won the award for Best Italian Film according to the young under 26 jury and the best first feature award at CPH:DOX in Copenhagen. In Venice he also presented his first short film in virtual reality Denoise made during the shooting of the feature film. With Federico BIASIN (co-director and director of photography of Beautiful Things, Denoise and Riverbero) and Rodolfo MONGITORE (co-author of the soundtracks) he lead the multidisciplinary studio MYBOSSWAS in Turin.
Screening Schedule
Print Sources