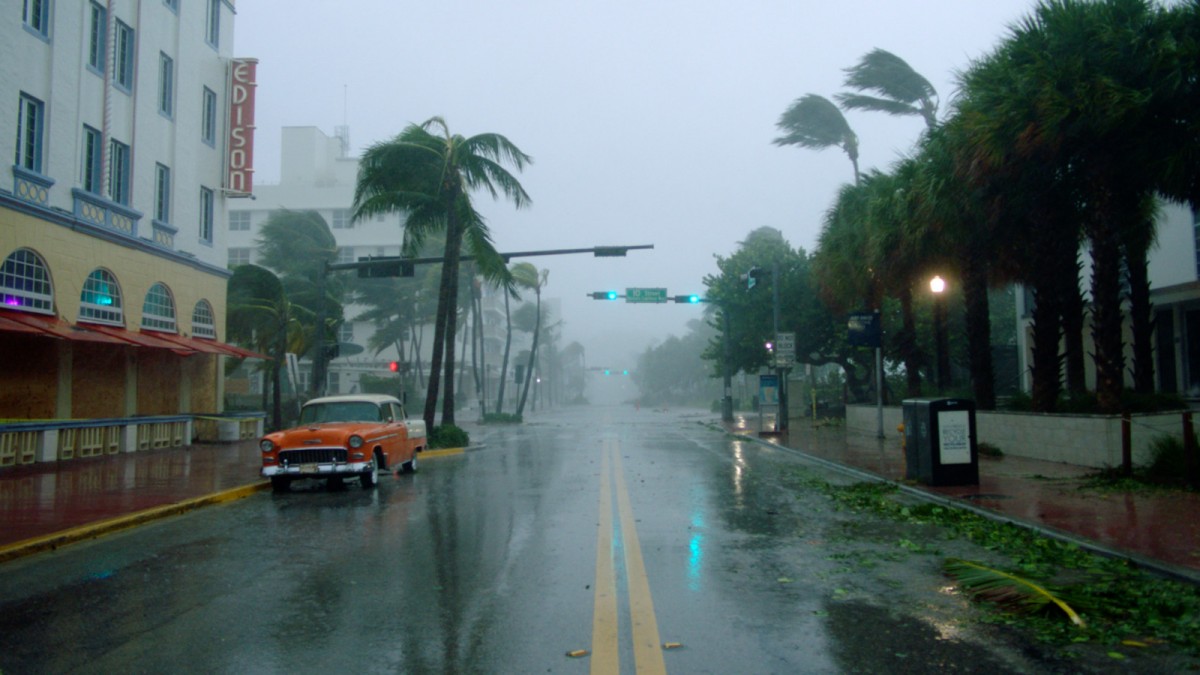 Viktor KOSSAKOVSKY 빅토르 코사코프스키
Born in Leningrad, Viktor KOSSAKOVSKY began his career in motion pictures at the Leningrad studio of Documentaries as assistant cameraman, assistant director and editor in 1978. He graduated from the Higher Courses of Film Writers and Directors in Moscow in 1988. His films won various film festivals. He has begun his own film production company in St. Petersburg KOSSAKOVSKY Film Production, with the objective of creating a cinema of poetics and reality.
Screening Schedule
Print Sources