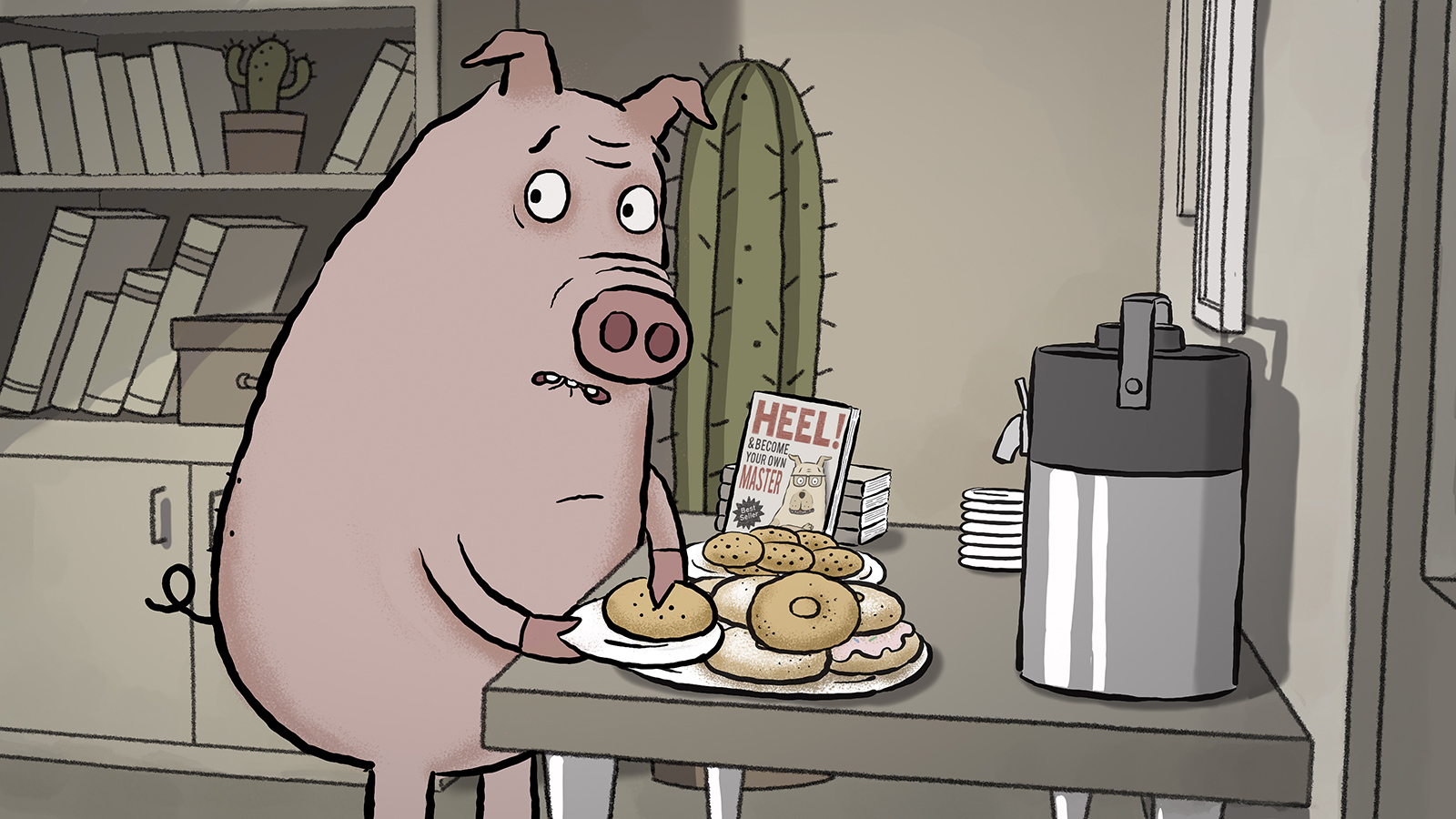 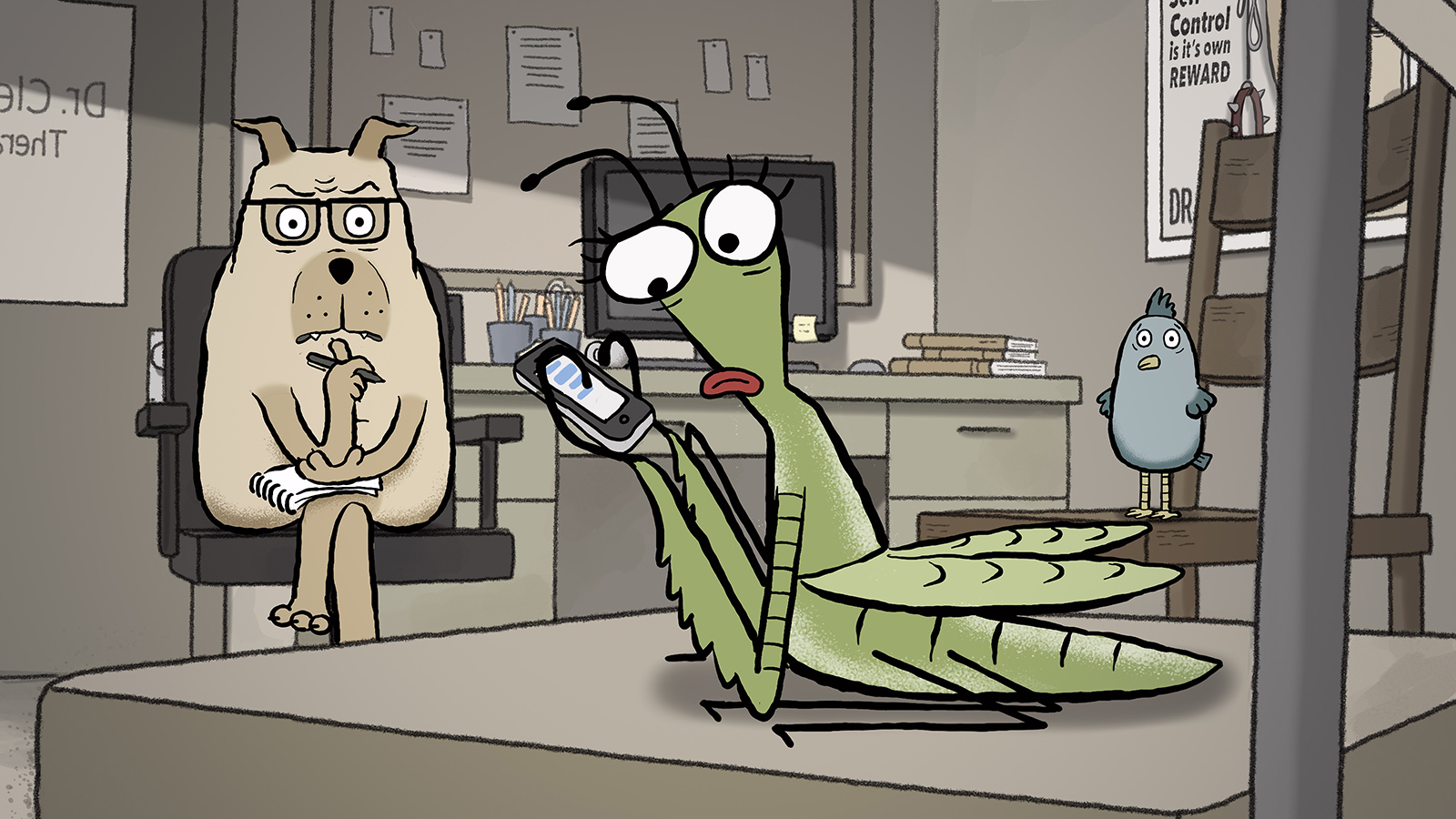 David FINE 데이비드 파인
Toronto-born David FINE has been making films since the age of 13. Moved to the UK and attended the National Film and Television school, where he met his partner (and wife) Alison SNOWDEN. They worked on several TV ads and other projects. Animal Behaviour, their latest short film, was produced by the NFB. 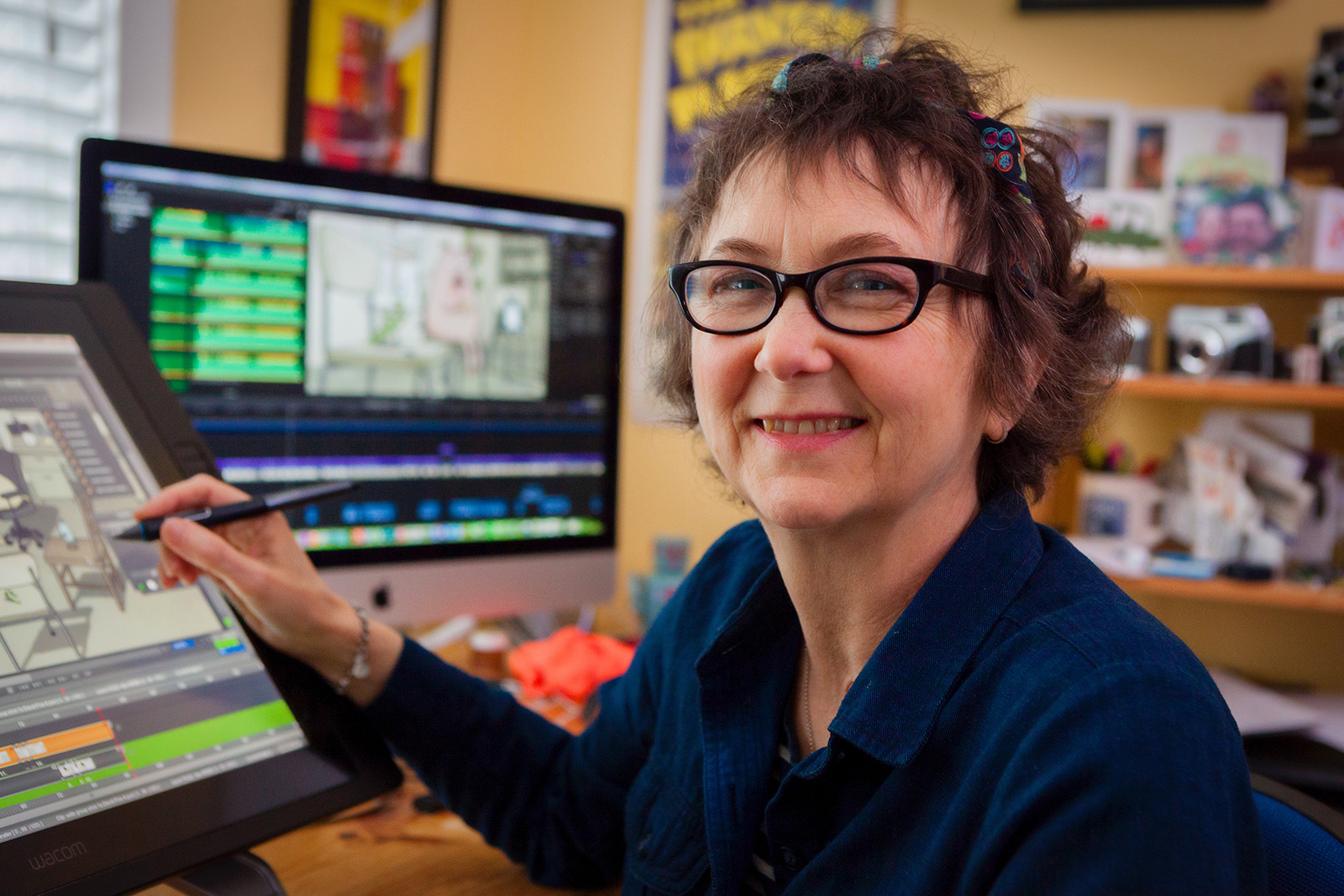 Alison SNOWDEN 앨리슨 스노든
Alison SNOWDEN grew up in Nottingham. Her keen interest in art and storytelling led to a degree in graphic design, she soon discovered that her real interest lay in animation and filmmaking. With Fine, Snowden also produced several TV ads and developed the series Shaun the Sheep. In Canada, they produced the series Ricky Sprocket: Showbiz Boy for Nickelodeon and Teletoon in addition to developing other projects.
Screening Schedule
Print Sources