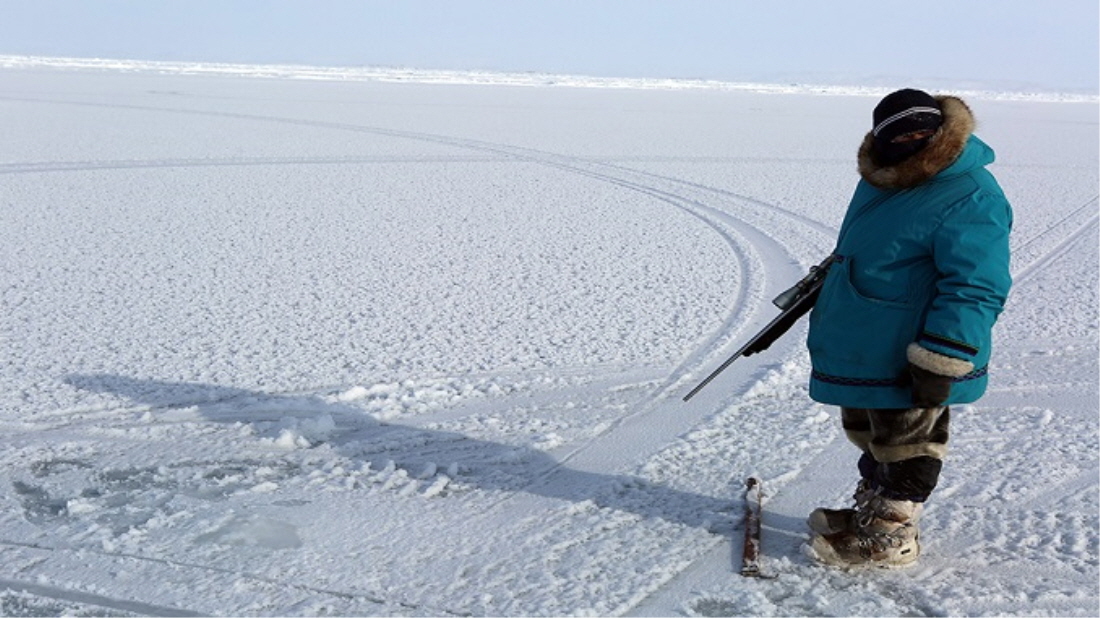 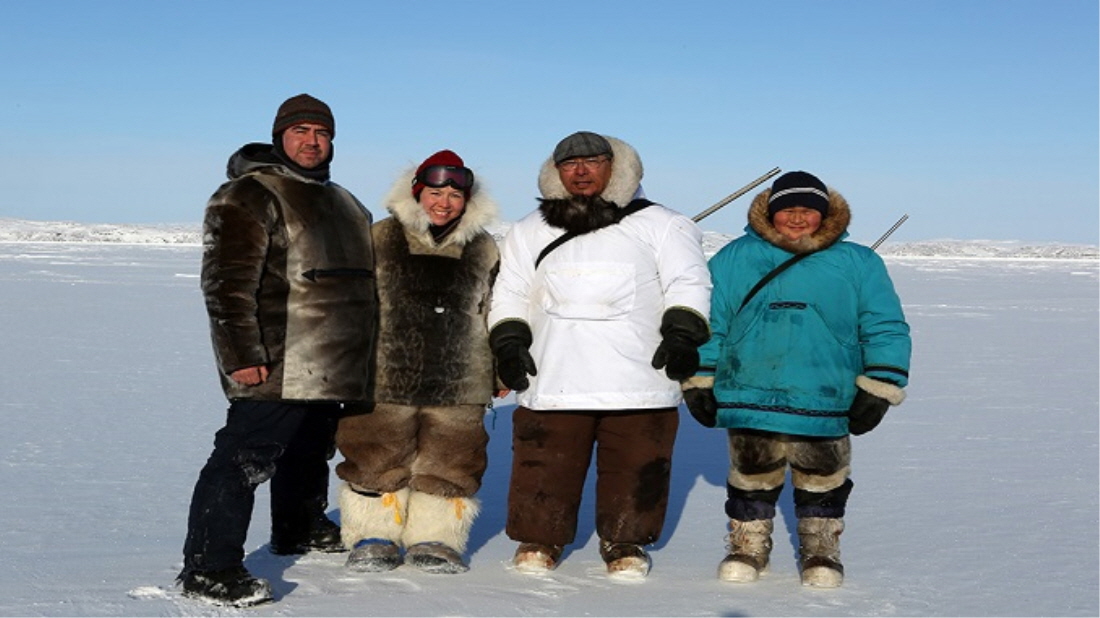 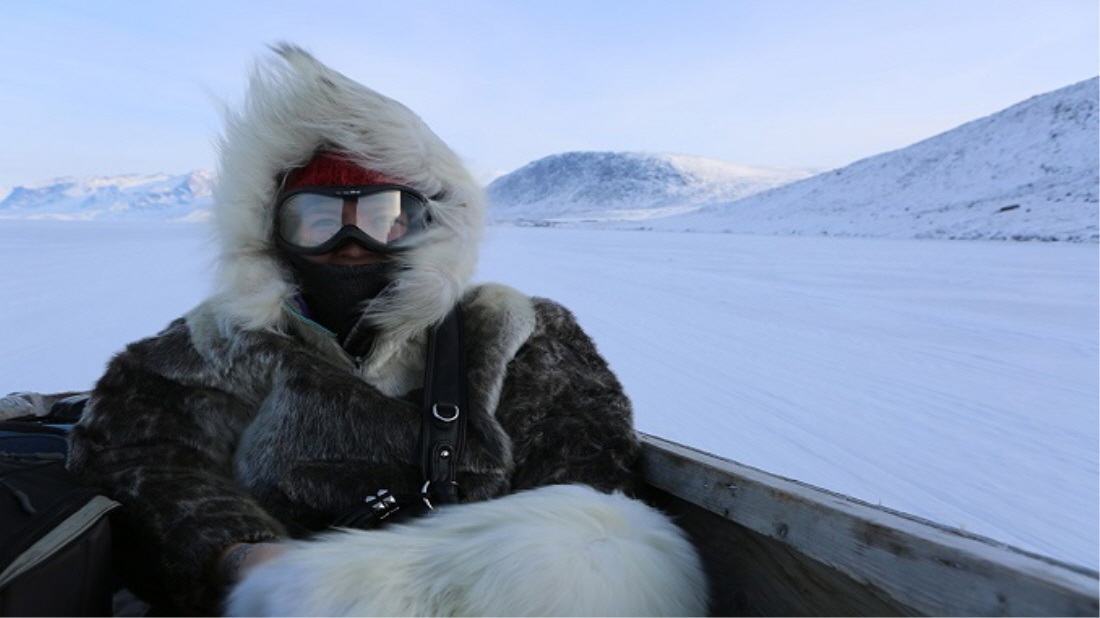 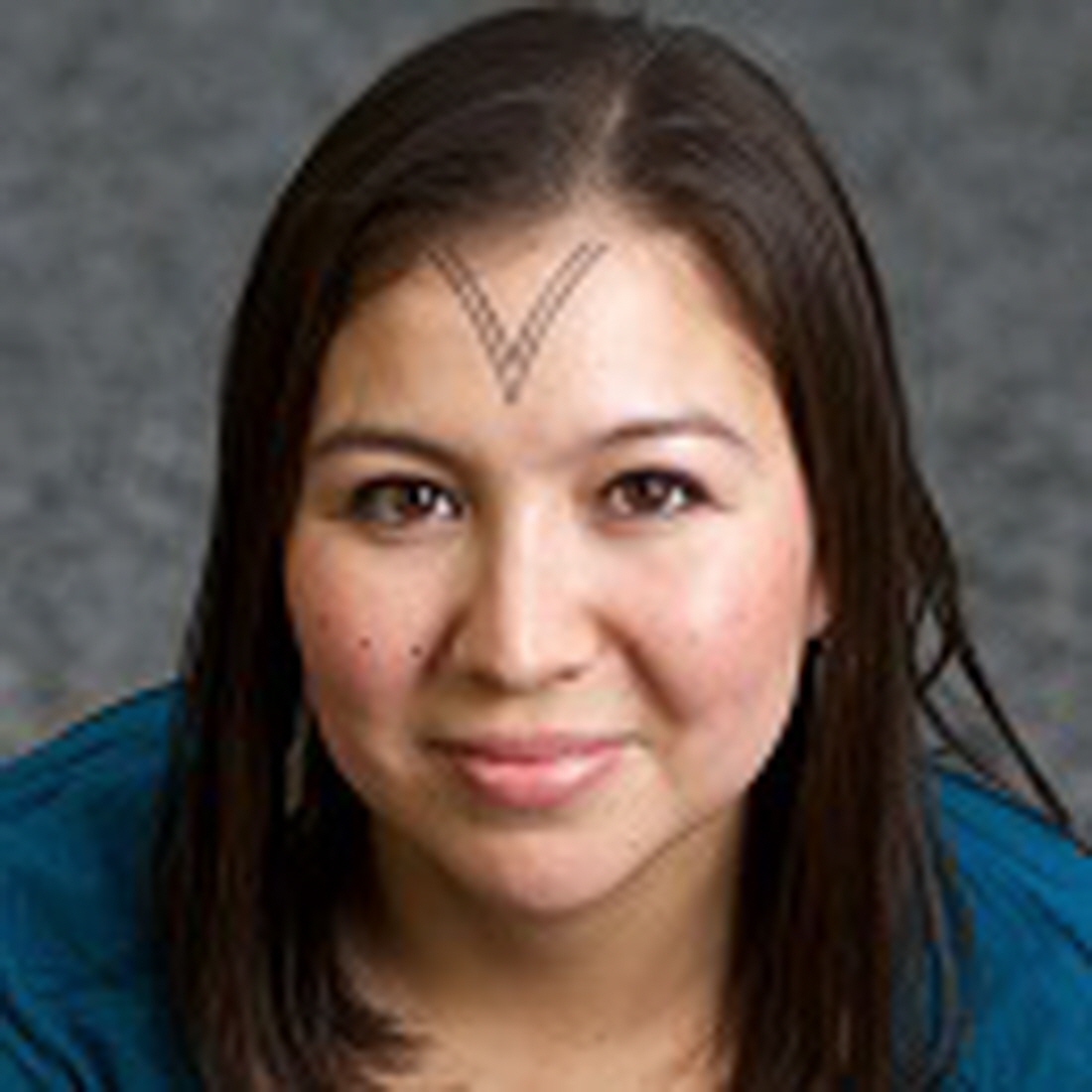 Alethea ARNAQUQ-BARIL 알리띠아 아나쿡-브릴
Alethea ARNAQUQ-BARIL is an Inuit filmmaker from the Canadian Arctic, where her production company, Unikkaat Studios, is based. For her documentary Tunniit: Retracing the Lines of Inuit Tattoos, Alethea travelled across the Arctic to speak with elders about Inuit tattoo practices and the causes of their near-disappearance before getting her own traditional face tattoos. Most recently, Alethea directed Aviliaq: Entwined as part of the Embargo Project.
Screening Schedule