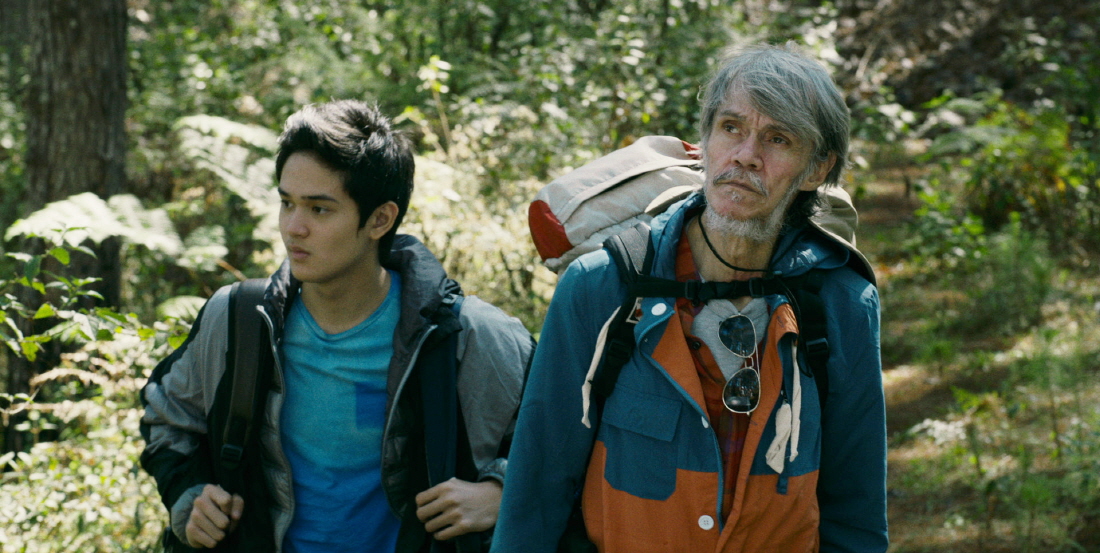 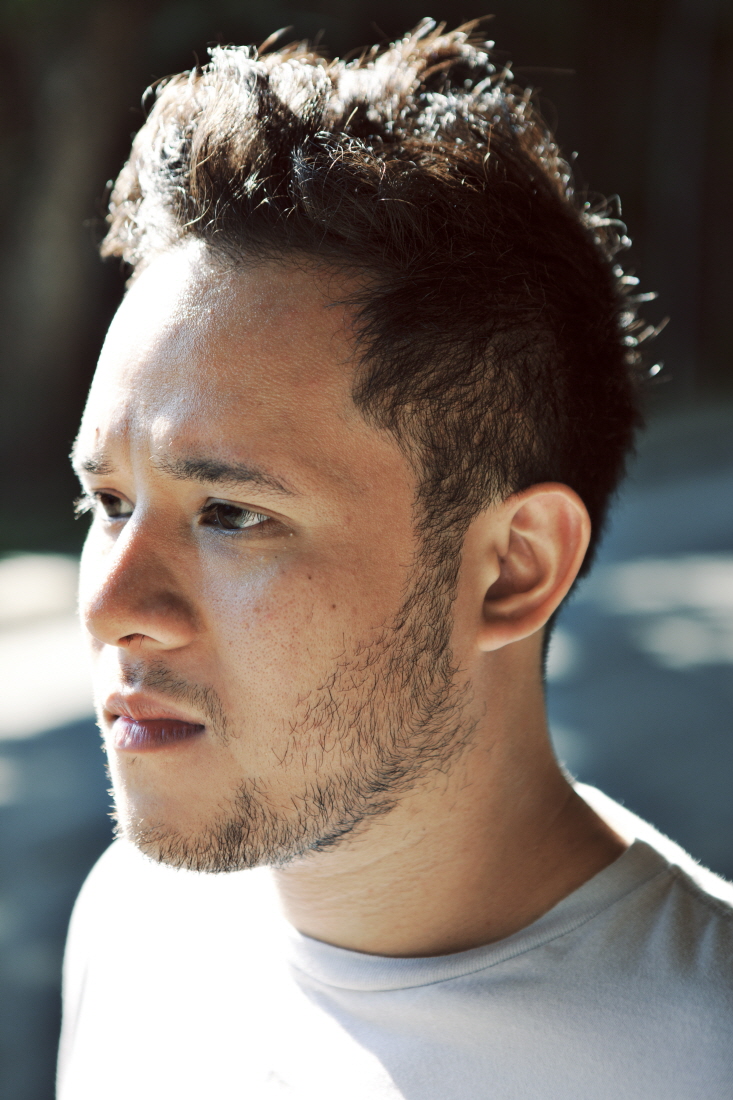 Pepe DIOKNO 페페 디옥노
Born in Manila in 1987. In 2009, his debut film Clash(Engkwentro) premiered at the Venice Film Festival and won the Lion of the Future – “Luigi de Laurentiis” Award for Best Debut Film, as well as the Orizzonti Prize. In 2010, Pepe received an Ani ng Dangal Award from the President of the Philippines, and was included in the Phaidon Press anthology Take 100: The Future of Film, a list of the world’s 100 most exceptional emerging filmmakers.
Screening Schedule