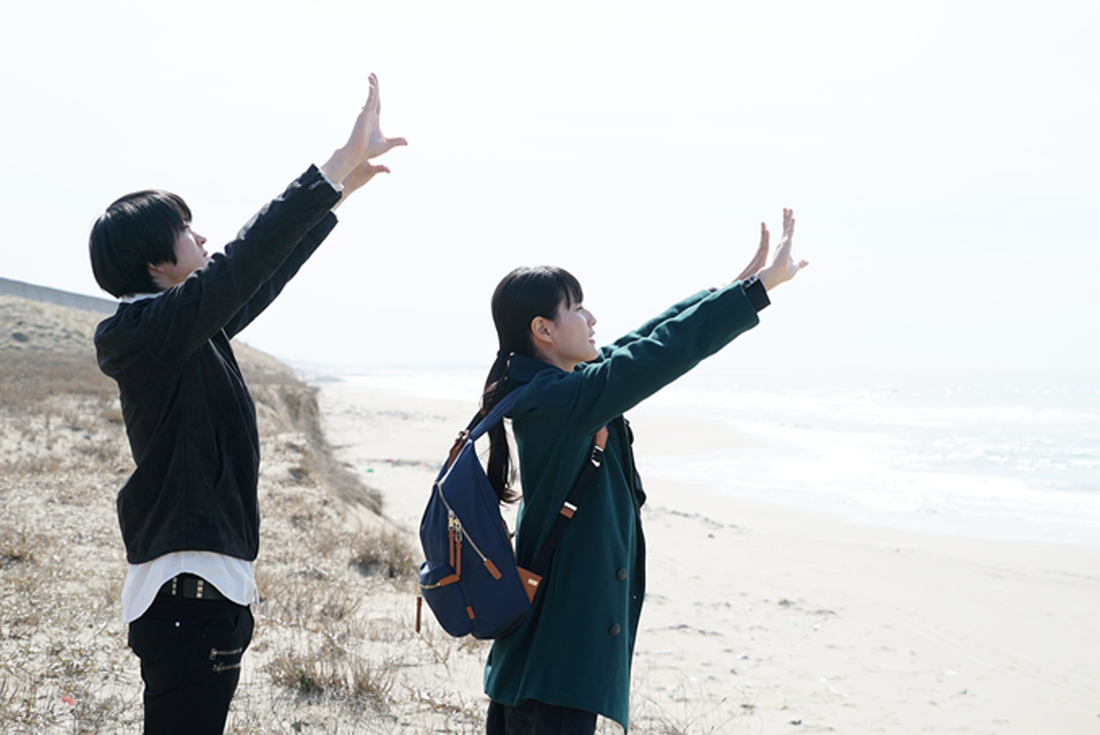 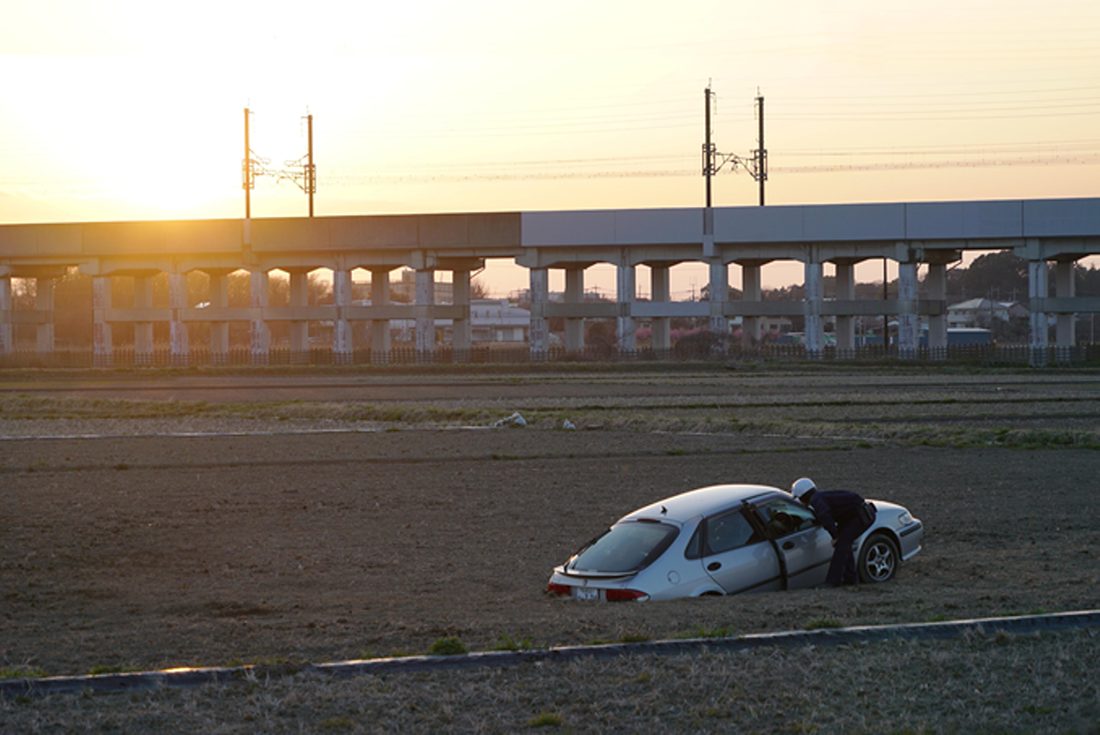 YOSHIDA Daihachi 요시다 다이하치
Born in 1963 in Japan. He made his directorial debut with Funuke Show Some Love, You Losers!, which was world premiered at Cannes Critics Week in 2007. Since then, he has been highly acclaimed with The Wonderful World of Captain Kuhio (2009), and Permanent Nobara (2010). In 2012, The Kirishima Thing received 36th Japan Academy Prize for Best Picture and Best Director. Pale Moon (2014) won Best Actress Award and Audience Award at Tokyo International Film Festival.
Screening Schedule