The prospect that there will be more plastic than fish in the sea by 2050 shocks the world. Microplastics which are crushed into fine particles in the sea eventually come back to humans and affect our health, but they destroy the habitats of countless wildlife before that. ‘Trash Flow, Plastic Oceans’ section takes a look at films that highlight the problem with plastic which is contaminating the rivers and seas and taking life.

The sacred Ganges River in India is suffering because of extreme pollution (The Spirit of the Ganga). Even the whales which are the souls of the ocean and guardian gods are no exception to the effects of marine pollution (Ocean Souls). Sick sea turtles and sea birds that are rescued die without knowing what is causing their pain (Man Kind Man, Plastic Pioneers). Eventually, even the Arctic ecology is upset by the flood of plastic waste flowing in from all over the world (The North Drift). Films containing the warning to stop the use of plastic must continue to be made. However, a truckload of plastic waste is flowing into the sea per minute as we speak. 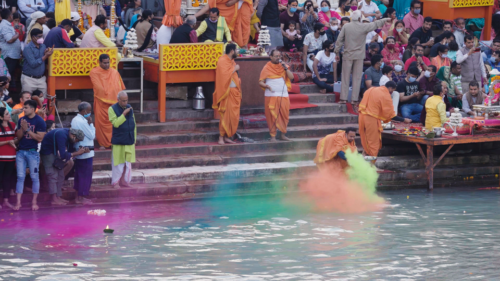 The Spirit of the Ganga 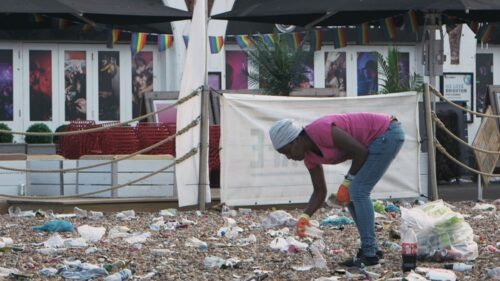 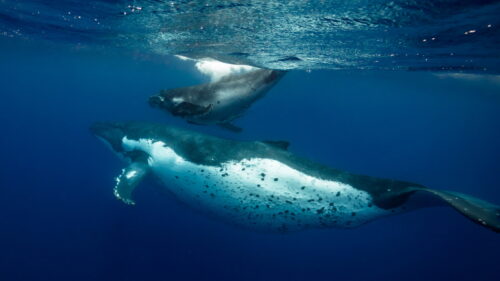 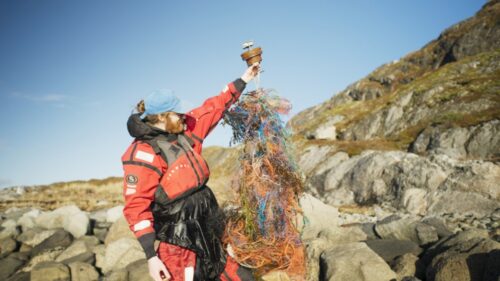 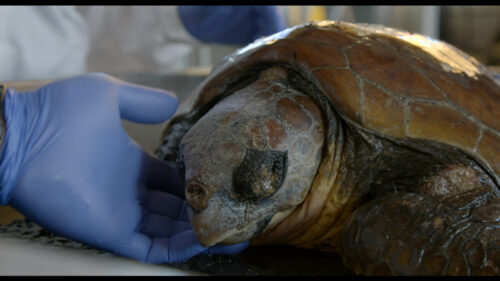 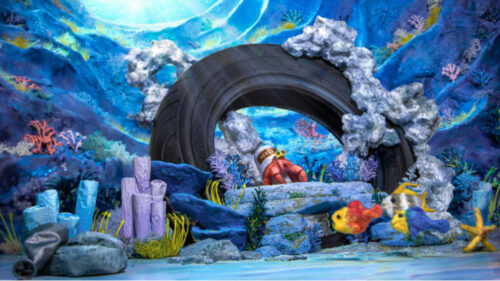 The Isle of Trashes