The sixth great extinction is currenty happening in real. As sharply pointed out in Animal, just like a comet extinctionized the most of species on the earth including dinosaurs, a comet named human being is now sweeping everything out of the earth. We have extinctionized 50 percent of earth species in the past 50 years, and the predict that we will finish the remaining half in 50 years from now.

Through Animal, Bigger Than Us, The Horizon, and Coextinction, we follow the attempts of young generation who are trying in various ways to save all lives including the humans. Mata and The Territory, investigating the ongoing destruction of Amazon by mass single-crop farming, illegal logging, and land development, make us concern whether the tropical rainforest once called ‘lungs of the earth’ has been already irreversibly destroyed. Eating Our Way to Extinction points out our greedy tables as the cause of great extinction and enunciates how the apex predator ate everything out.

Our Ark introduces an attempt to take the extinct and endangered species on a digital arc to remember them. It’s a sad portrait of mankind, who will probably be called ‘extinct generation’ in the future. 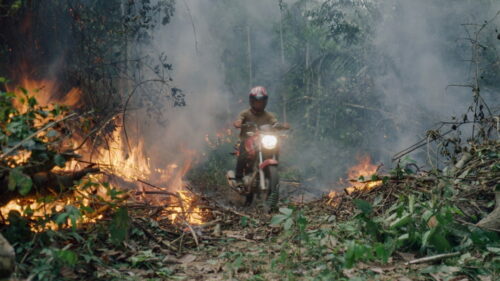 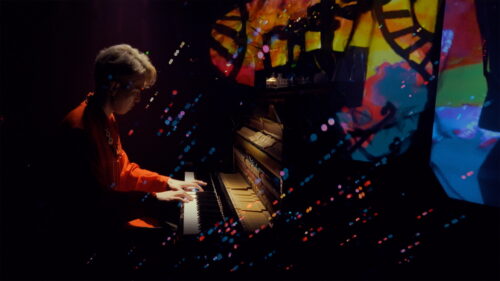 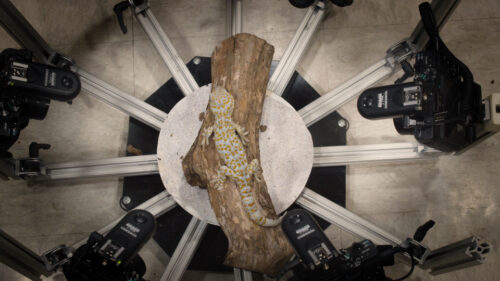 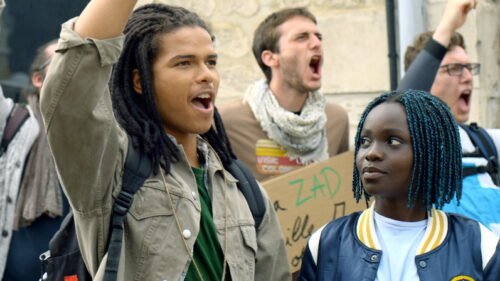 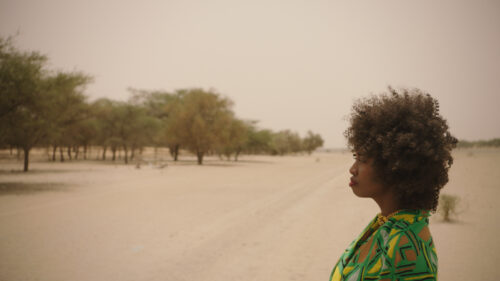 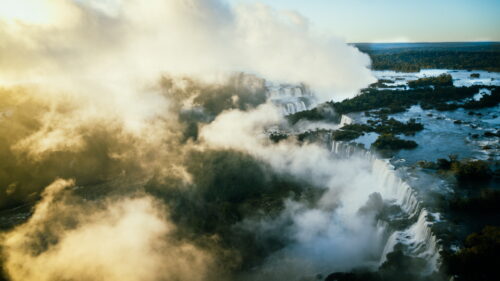 Eating Our Way to Extinction 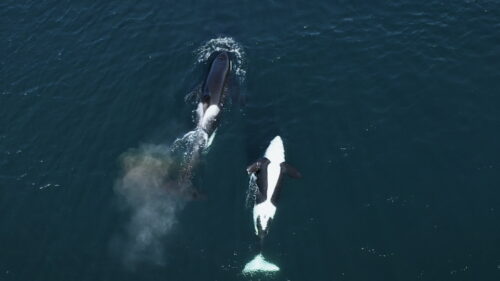 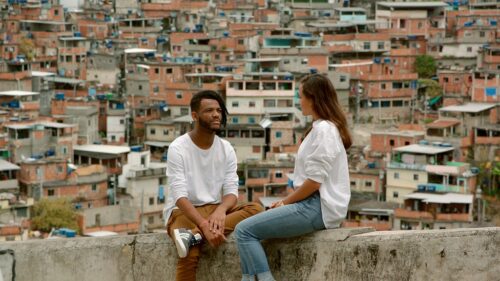 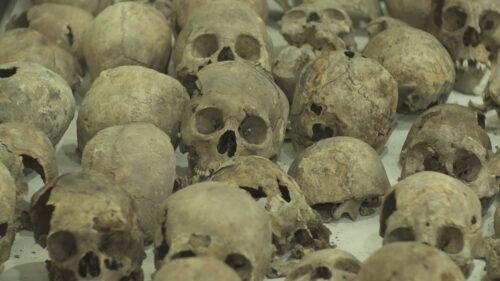 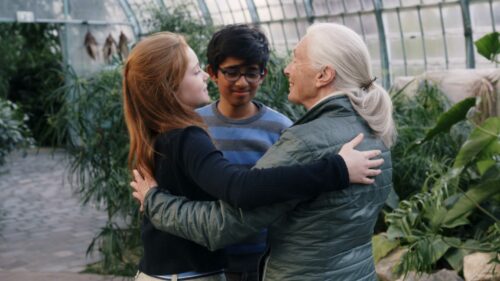