A debate is underway suggesting granting ‘ecological corporation’ status to the Jeju Indo-Pacific Bottlenose Dolphins. The idea is to grant nature, animals, and plants with important ecological value the right to not have their habitat damaged and the right to not be locked up. If they are acknowledged as a corporate entity with rights and not as possessions of humans or a nation, then it might be possible to protect animals and plants from being harmed or massacred indiscriminately solely for humans. As we welcome the spreading of this significant concern, ‘Animal Liberation’ section has gathered a collection of films that dream of a utopia where all lifeforms live in harmony.

[Non]-Human Person which deals with a similar discussion as the case of the Jeju Indo-Pacific Bottlenose Dolphins follows the efforts of lawyers working to grant anthropoids a legal status equal to that of humans. Milked exposes the exploitive structure and the adverse effects to the environment which are the dark side of the clean dairy industry considered to be the main business for New Zealand while Locking Horns takes a look at how the rights of cattle as living things are violated for the sake of tradition and entertainment called bullfighting. Haulout takes us to meet sea lions whose numbers are declining drastically and are struggling with reproduction because of the effects of the climate crisis caused by humans. The Velvet Queen is a travelogue of those who spent time in extreme conditions on the Tibet Plat in the hopes of maybe getting a glimpse of the Snow Leopard which is on the verge of extinction. 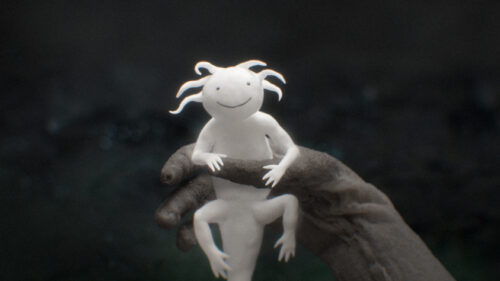 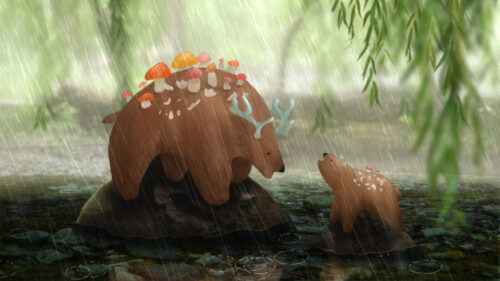 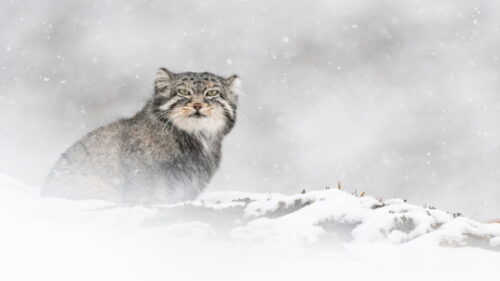 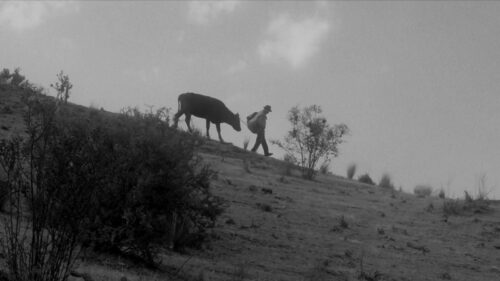 Samichay, in Search of Happiness 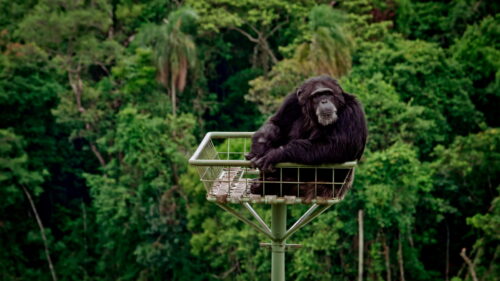 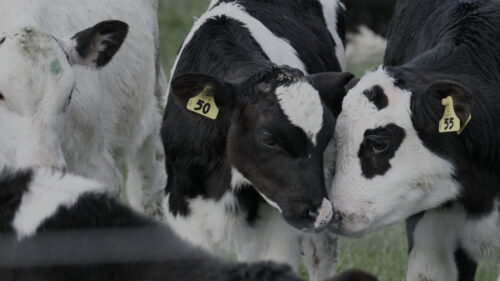 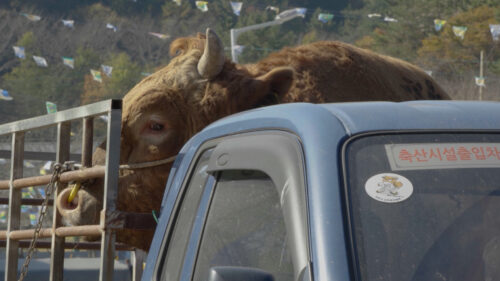 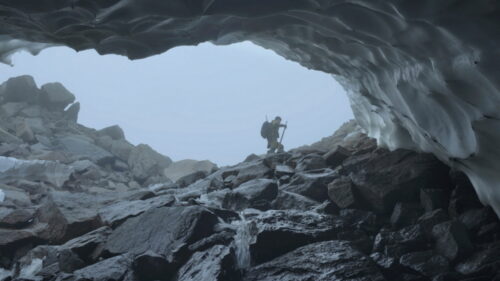